Your moment to make a difference…

From early August, North Burnett households will begin to receive a paper census form delivered direct to their household, with the option to complete it online.

The Census of Population and Housing (Census) is Australia’s largest statistical collection undertaken by the Australian Bureau of Statistics (ABS). For more than 100 years, the Census has provided a snapshot of Australia, showing how our nation has changed over time, allowing us to plan for the future.

The next Census is on Tuesday, August 9. It’s a moment for everyone to play a role in shaping the future of Australia… and the North Burnett.

The aim of the Census is to accurately collect data on the key characteristics of people in Australia on Census night and the dwellings in which they live. In 2016, the Census will count close to 10 million dwellings and approximately 24 million people, the largest number counted to date.

North Burnett Regional Council Deputy Mayor, Cr Faye Whelan said, “The information you provide in the Census will assist to estimate not only Australia’s population, but that of the North Burnett, including Pacific Seasonal Workers, backpackers, travellers, indigenous communities, and the homeless.”

“I urge all residents and visitors to the region to complete this census as the information is used to distribute government funds and plan services for our community, including housing, transport, education, industry, hospitals and the environment.”

Census data is also used by individuals and organisations in the public and private sectors to make informed decisions on policy and planning issues that impact the lives of all Australians.

Get online on August 9 and make a difference for your community! 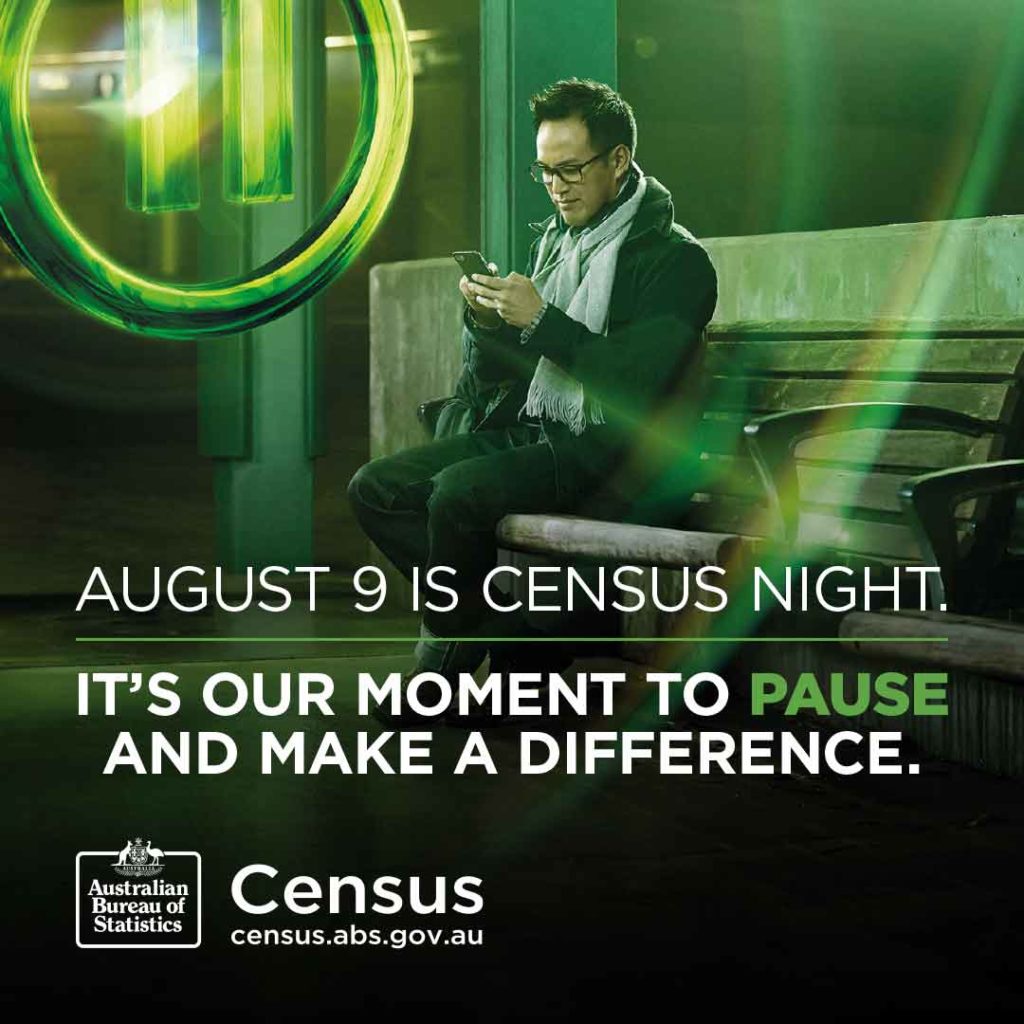