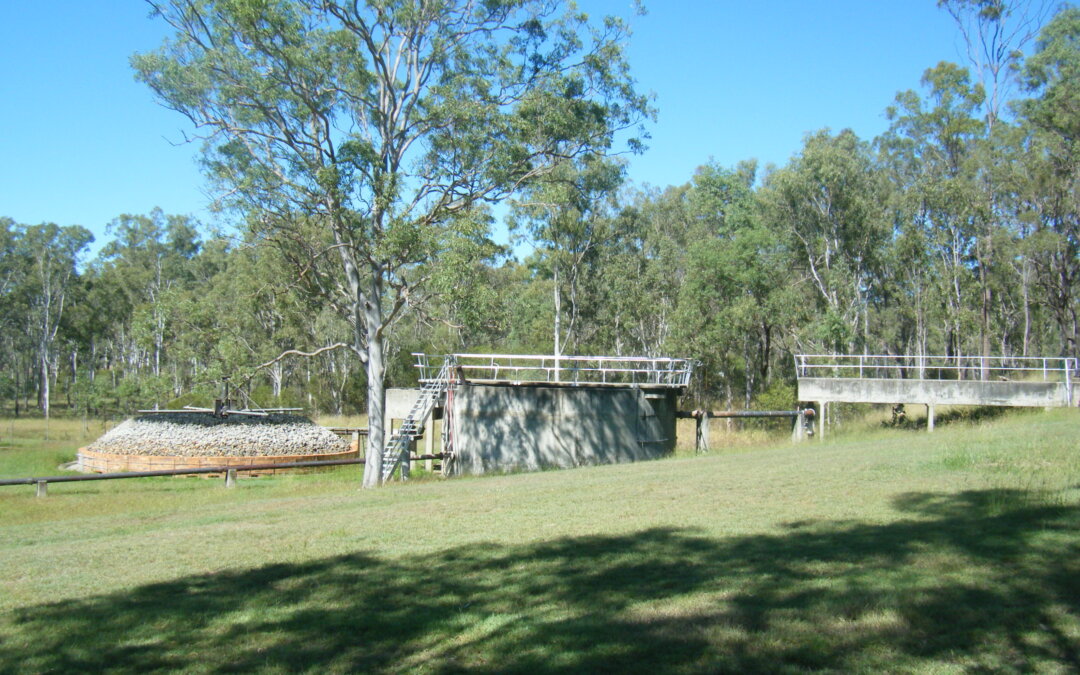 Biggenden residents can look forward to a better quality and more reliable water supply in the future after hard fought funding was announced for a new water treatment plant.

The long-awaited project has finally been given the green light with $5,762,444 of Federal Government funding committed in the latest round of grants.

Mayor of the North Burnett, Councillor Rachel Chambers said this awesome result was the culmination of a massive team effort over many years.

“I’m so excited and want to first thank the community for continuing to speak out loudly about unacceptable water standards,” Mayor Chambers said.

“I can finally throw out the Biggenden water filled bottles I offer to MP’s to drink when we meet!”

The North Burnett Regional Council worked closely with the Queensland Government to undertake water sustainability studies which provided compelling evidence to progress with the funding application.

Mayor Chambers also thanked past and present Councillors, and staff who’ve kept the current, decaying plant running and threw their support and ideas behind the design of the new plant.

“The new plant will allow us to mix a combination of raw water sources, both bore and creek water, to create a better end product for the Biggenden community,” Mayor Chambers said.

Federal Member for Flynn, Ken O’Dowd, MP said the Morrison Government committed a total of $300 million dollars to this round of the Building Better Regions Fund, delivering essential infrastructure to regional Australia.

“This project sets Biggenden up for the future. There’s nothing more important than good quality water to attract investment and families to the town,” the Federal member said.

The total project cost is expected to be just over $7 million dollars, with North Burnett Regional Council contributing $1.25 million.

“It is large infrastructure projects like this where it’s imperative we partner with other levels of government. The project’s success depends on it,” Mayor Chambers said.