For the regional town of Gayndah in the North Burnett, the mighty Burnett River, which the town overlooks, is a source of life and leisure for her residents and visitors. The Burnett provides much-needed water for the many citrus orchards and other primary producers of the region. The river is also a place for fishing and water sport recreation, and is home to rare forms of wildlife, including the Queensland Lungfish (Neoceratodus) and platypus.

The Gayndah-Burnett Riverwalk was a community project designed to connect the people with convenient and safe access to the river, providing a unique experience of the river and its banks, and promoting a healthy lifestyle. This project has been deeply embedded in, and helped in its implementation, by the local community for over two decades. Recent funding by North Burnett Regional Council and the Department of Transport and Main Roads Queensland enabled a substantial stage of design and construction to be completed.

A key component of the project has been maintaining this region’s special biodiversity.  This includes a focus on raising awareness and facilitating protection of the habitat of iconic indigenous species such as the Queensland Lungfish and the platypus, along with the local and migratory bird life. The local First Nations claim group, the Wakka Wakka people, played an important role in checking for cultural sites, and assisting in the development of Bush Tucker and Bush Medicine Trails. Since its opening, the Gayndah-Burnett Riverwalk has become a popular place to meet, relax, exercise, and enjoy nature. The Gayndah-Burnett Riverwalk is also home to the weekly Gayndah Parkrun which has been supported greatly by locals and visitors to the region.

The strength of community spirit which this project reflects, caught the attention of the contracted Arborist, David Hawthorne, from Arboractive. This resulted in the nomination to the highly respected Australian Institute of Horticulture Annual Awards, which recognise exceptional environmental and horticultural projects, and excellent achievements of fellow horticulturists.  North Burnett Councillors, staff and community were excited to receive national recognition and win the “Green Space Regional Award” in 2020. This award will once again be celebrated at a special recognition ceremony hosted by the Australian Institute of Horticulture, taking place at 2pm, Sunday 10 July 2022, at the Gayndah-Burnett Riverwalk.

The Australian Institute of Horticulture invites community members to join them in celebrating NAIDOC Week and the cultural contribution which Gayndah-Burnett Riverwalk offers our community, while paying tribute and respect to the Wakka Wakka people as traditional owners.  Have you experienced the Gayndah-Burnett Riverwalk? We recommend taking a stroll down the Riverwalk to appreciate and enjoy the beauty and life of our mighty Burnett River. 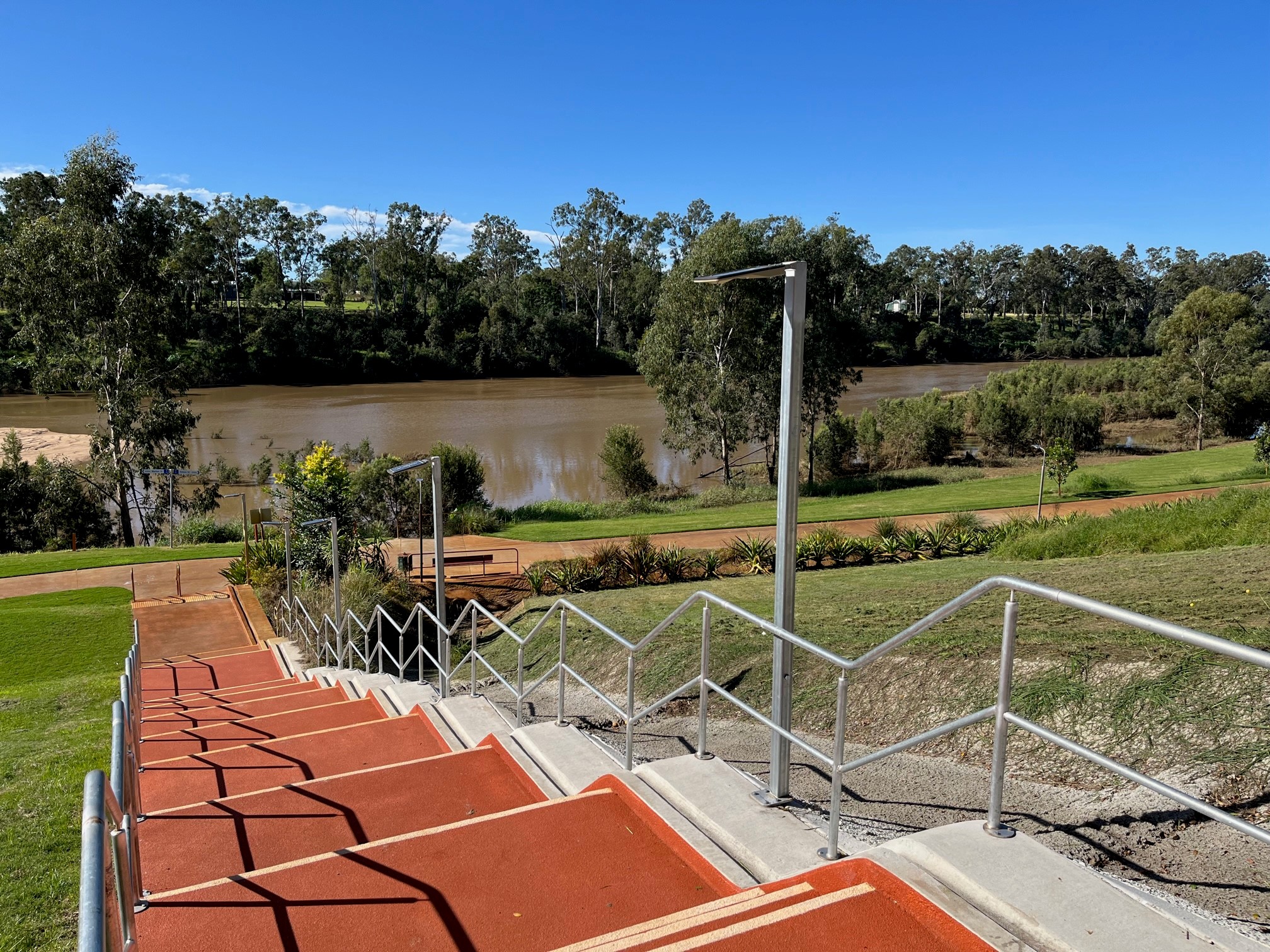 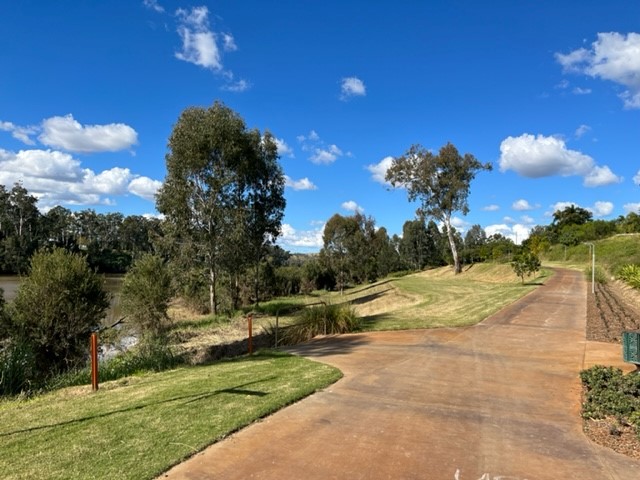