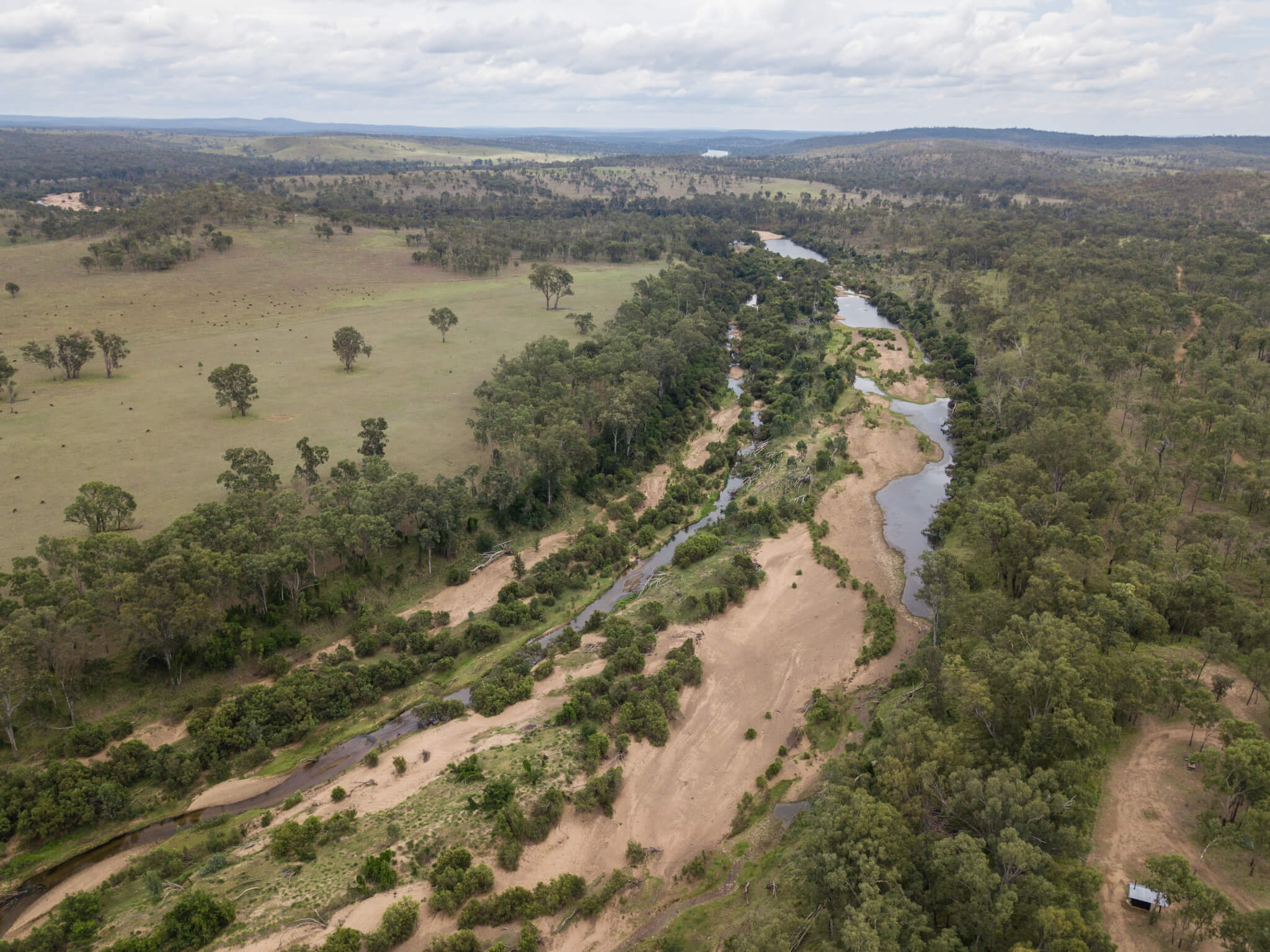 The Valuer-General’s Office has released land valuations for the North Burnett area. These land valuations are undertaken by State Valuation Services (not council) and are used when Council determines its annual general rate based on the un-improved capital value of the land.

The Valuer-General’s findings advised that the overall residential market fell by approximately 11% due to the demand for land and the downward pressure on values in the towns of Monto and Mount Perry. In particular:

In regards to the rural residential sector, land values have decreased by 3% overall with Monto and Mount Perry areas reduced by 10%.

The biggest increase in values was seen in rural land values, with an increase of 17% overall, however the increase has not been consistent across the Council area. Base increases for grazing lands were:

Base increases for arable farmlands were:

The Mayor said that valuations is not an exact science and valuer’s use the information they have at the time to make these assessments. Anyone wishing to object to their valuation has until Tuesday, 7 May 2019 to lodge their objection via the Valuer-General’s office.

In the preparation of the 2019-2020 budget, Council will use the tools available to them to ensure that fluctuations in rating outcomes resulting from the changes to valuations are mitigated as far as possible and balance any decision on rate rises with the current economic climate facing many people in the North Burnett.